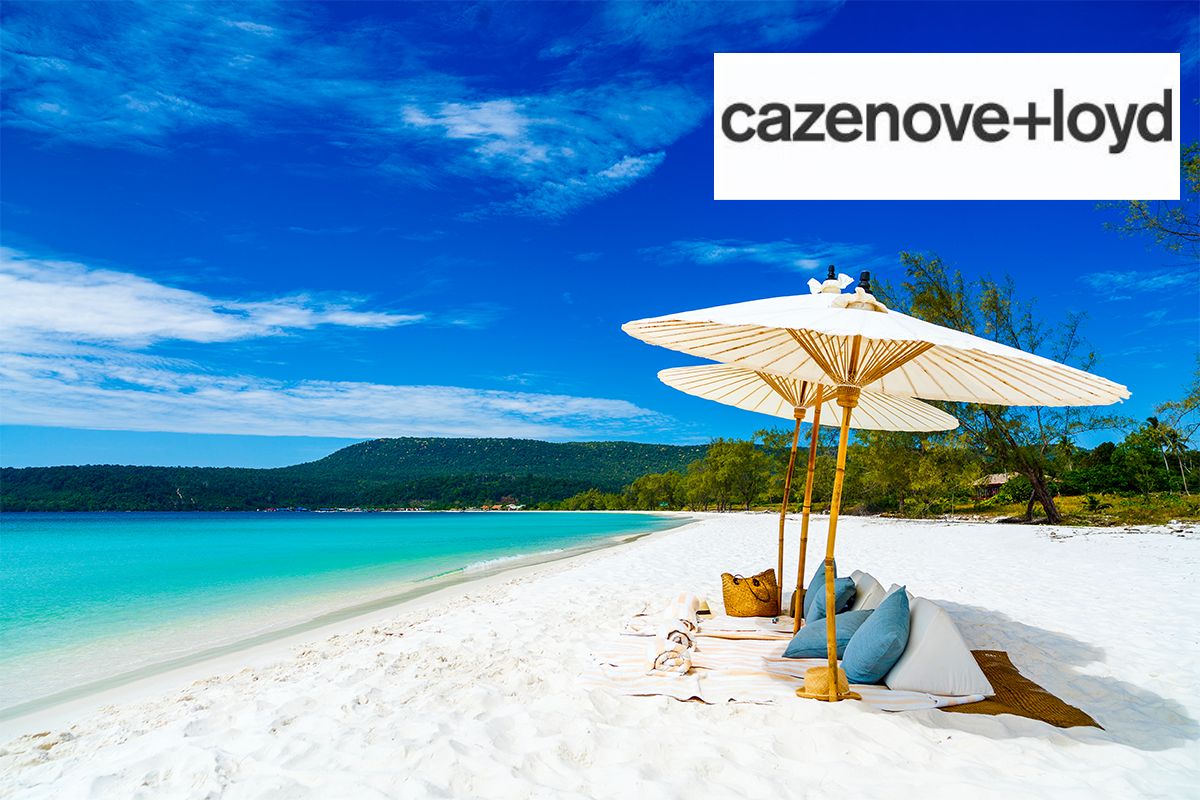 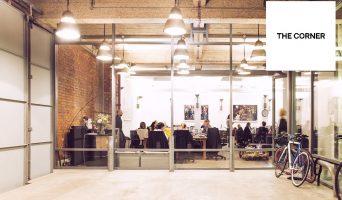 CASE STUDY: Great IT support is just around The Corner

As an independent London-based creative agency, The Corner helps brands find a meaningful role in the world, through what they say and what they do. Winner of multiple creative industry awards, The Corner brings creative, strategy, desig... 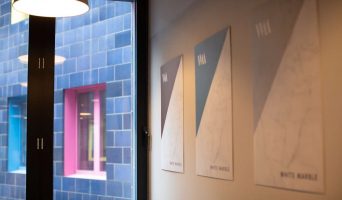 CASE STUDY: IT support worth investing in 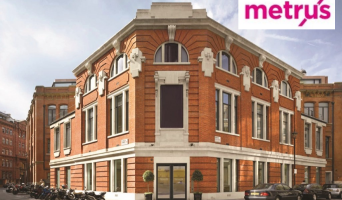 CASE STUDY: Understanding the commercial property world — the key to our success with Metrus