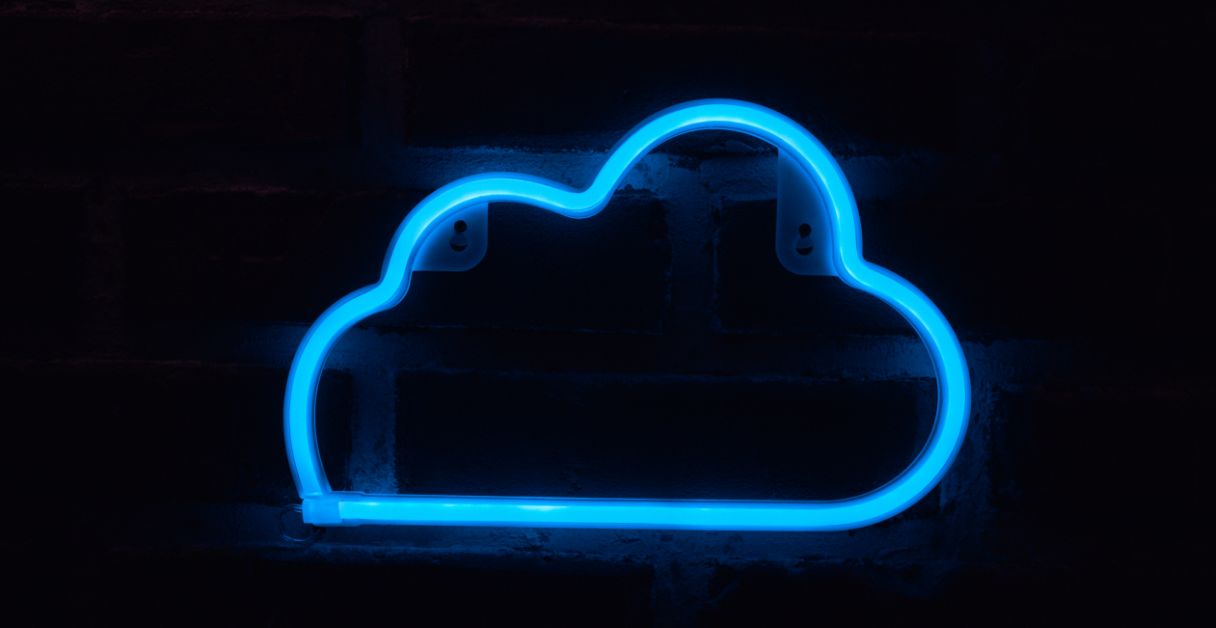 The tech world is famous for some of the predictions it has got wrong.

Back in 1981, Bill Gates, CEO of Microsoft said: “No-one will ever need more than 637KB of memory in a computer. 640KB ought to be enough for anybody.”

Also in 1981, the inventor of the mobile telephone Marty Cooper said: “Mobile phones will absolutely never replace the wired telephone.”

Perhaps because of predictions like these over the years, many experts are now hesitant to make bold claims, fearing their words may come back to bite them.

And so, 40 years later, we have possibly the most conservative and most obvious of predictions ever made. Forrester, the world-renowned technology consulting firm, predicted a few months ago that “the aggressive move to cloud .. will spike in 2021, yielding even greater enterprise adoption, cloud provider revenue and business value.”

Cheers for that one Forrester — a 10-year-old could’ve predicted that. Because there are now three certainties in life — death, taxes, and the cloud.

Small businesses owe a lot to the cloud. Over the past 12 months, where employees have had to adapt and work from home, cloud technology has been a godsend. I dread to think of the state of the economy if this pandemic had happened 20 years or so ago (when I was starting my IT career), when we didn’t have collaboration technology, when we didn’t have laptops (ones that actually worked), when we didn’t have smartphones, and when most people were still on dial-up internet. Many companies that have made it through the last year have cloud technology to thank — otherwise there’s every chance they would’ve just gone out of business.

So, what’s next for cloud? What’s going to happen within the tech world that small businesses need to be aware about? Here are my three un-Forrester-like predictions.

The mainstay of any small business is the good old trusty telephone. But the days of having a telephone on your desk, I believe, are numbered. What with people working from home during the pandemic, small businesses have often had to invest in telephone software that enables people to answer calls directly from their laptop.

Admittedly, some of the software out there is crap. But the ones that aren’t crap make answering and transferring calls directly from your laptop (or smartphone) as easy as pie. As more and more companies invest in software like this, the less need there will be for a physical phone on your desk. So, you can save yourself a bit of space and put up some pictures of your family instead.

2.    Hello hybrid meetings (ones that work)

In these situations, you often get people huddled in a room together with a camera hooked up to a big screen, but even with wide-angled cameras, you all have to squeeze in together to fit on screen, which isn’t exactly Covid safe, and it’s hard for the people joining remotely to tell who’s talking...

So, sooner rather than later, I believe we’ll have a 360-degree camera and microphone placed in the middle of a conference table — much in the same way you might have an old-fashioned conferencing device. This camera knows who’s sitting in which seat and will automatically zoom in and “spotlight” the person who’s speaking on screen for those who are joining remotely — similar to how Zoom spotlights remote speakers during meetings. Working in this way will make meetings much more productive and feel way more natural — both for those joining physically and those joining remotely.

I can’t stand those who say that “the office is dead” or that “home working will replace the office”. Normally it’s tech nerds who say that because, let’s face it, they’re not the most sociable of human beings!

Yes, cloud technology has enabled us to survive (and indeed thrive) over the past year, and we have a lot to thank it for, but it’s certainly no replacement for good old-fashioned face-to-face human interaction.

So, thank you cloud, you have helped businesses far and wide stay afloat over the past year, and you will have an even bigger part to play in years to come. We should also thank Covid-19 for forcing the remote-working revolution — it has demonstrated that remote and hybrid working is possible at scale. As for my predictions, if I get them horribly wrong like Gates and Cooper did in 1981, I’ll hold my hands up and acknowledge my mistake. Either way, I’m still pleased I make (hopefully) more interesting predictions than Forrester. 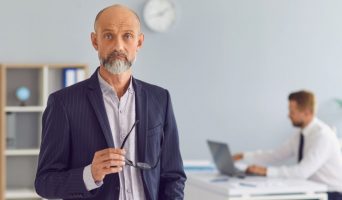 Telephony jargon-busting — do you know your PBXs from your SIP trunks?

At Techsolve, we pride ourselves on being vehemently against technical jargon. Jargon does nobody any favours — it alienates, confuses and bores anybody who doesn’t work in technology. And we don’t like that. When it comes to telephon... 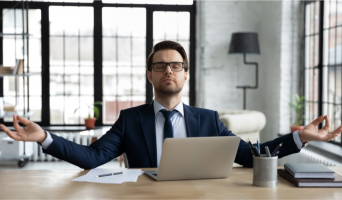 2022 is the year to get business-savvy about tech

For businesses of all sizes getting the right technology tools, software and support in place is so often a springboard to operational efficiency, productivity, growth and lasting business success.   NatWest’s recent Springboa... 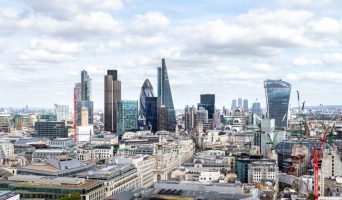 People are returning to work in London – but is the office IT up to the job?

There are more and more signs that office workers in London are starting to return to their desks. Even recent travel disruptions couldn’t stop everyone from heading into the capital.   Even though the signs are encouraging, t...