Skip to content
Home > Telephony > Telephony jargon-busting — do you know your PBXs from your SIP trunks?
9th November 2021 | Telephony 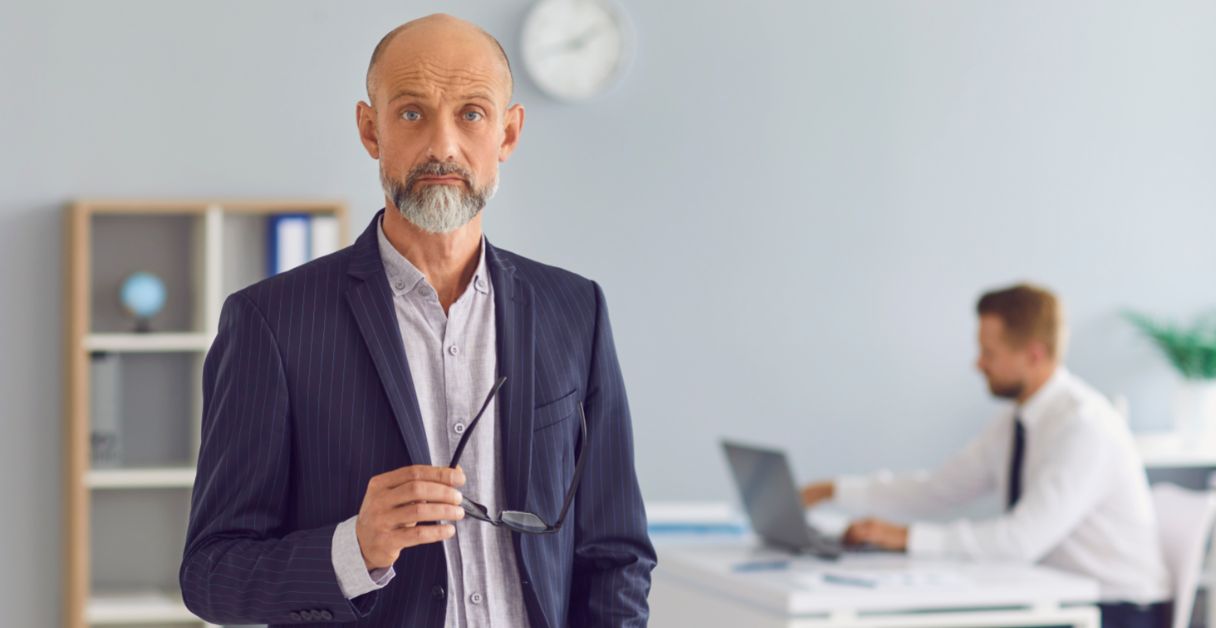 At Techsolve, we pride ourselves on being vehemently against technical jargon. Jargon does nobody any favours — it alienates, confuses and bores anybody who doesn’t work in technology. And we don’t like that.

When it comes to telephony, there’s more jargon and acronyms than you can shake a stick at — and most of it is a bloody headache. And that’s even though the humble telephone has been around for well over 100 years now. Surely, we’ve found a way to talk about the idea of telephones without ridiculous terminology by now….apparently not.

So, what are the main terms to be aware of?

PBX stands for “private branch exchange”. Talk about a dumb acronym — why is it not PBE? But I digress. A PBX is the most basic of telephone systems. It’s a big old box that sits in the corner of your office that provides an analogue telephone connection to all the phones sitting on desks within your office. It’s a bit like an automated version of those old-fashioned switchboards with manual operators that you only really see in films and TV series set in the ‘60s.

PBXs are a bit old fashioned now. They’re the fax machines of the telephony world — and they can be challenging to set up and expensive to run and maintain. Many small businesses now opt for, at the very least, an IP PBX, which brings us onto our next beloved acronym!

An IP PBX stands for “internet protocol public branch exchange”. With an IP PBX, you get your traditional analogue telephone connections, but you also get the ability to handle voice and video calls over the internet. An IP PBX can either live as a big old box in your office (like a traditional PBX) or it can work as a piece of software, which is often the better choice because it saves you a bit of office space and the hassle of maintenance.

The benefits of an IP PBX over a traditional PBX are lower costs, higher reliability, and easier scalability when your business grows. For most small businesses, we’d probably recommend going for one of these over a PBX unless there’s a specific reason not to.

VoIP stands for “voice over IP”, which is a fancy way of saying “voice calls over the internet”. Confusingly, VoIP can also support video calls (think FaceTime or WhatsApp video calls as these all happen over VoIP), which begs the question why isn’t it called VVoIP?

An IP PBX will use VoIP for calls over the internet, but not all VoIP calls necessarily need an IP PBX to work, which saves you a bit of hassle.

SIP stands for “session initiation protocol”. Before that sends you to sleep, it’s simply what VoIP calls use to make connections for data and voice transfers over the internet. The “trunk” bit is somewhat of a misnomer as a trunk used to refer to a bundle of phone lines shared between employees. But when things are done over the internet, there isn’t a physical “trunk”, so to speak, so it’s effectively a virtual link between your IP PBX and the standard phone network using an internet connection.

UCaaS means “unified communications as a service”, and has been a lifesaver for many businesses during the pandemic. Imagine Zoom or Microsoft Teams or any other kind of video conferencing software, and now imagine that software also handles ordinary telephone calls. That’s essentially unified communications as a service — and it exists as an app on your laptop, tablet and smartphone. And because all voice calls, video calls and instant messaging are linked together in one app, it’s easy to jump from a voice call to a video call and see who’s in meetings before you transfer a call.

For many small businesses, unified communications as a service has been the easiest way to support remote and home working during the pandemic. It’s easy to set up and manage, and there’s no messy hardware to hoard in the corner of your office — and no costly infrastructure to maintain.

There’s far too many for us to cover!

There are so many other terminologies and acronyms in the telephony world that we could cover in this blog post, but we’d be here forever if we tried to explain all of them. The good news is that, as technologists, we understand telephony inside out — but unlike most technologists, we won’t bore you with jargon and tech speak when we talk to you about your options.

At Techsolve we work with you to understand how your business works before coming up with a solution that we know will work specifically for you. We’re businesspeople by nature, so our proposals make business sense when you review them.

If you’re sick of your phone system — either for being unreliable or just too damn complicated to use — give us a shout. We’ll find something that works for you. Either give us a bell (if your phone system will allow!) on 0203 3 970 978 or fill out a form on our contact us page.